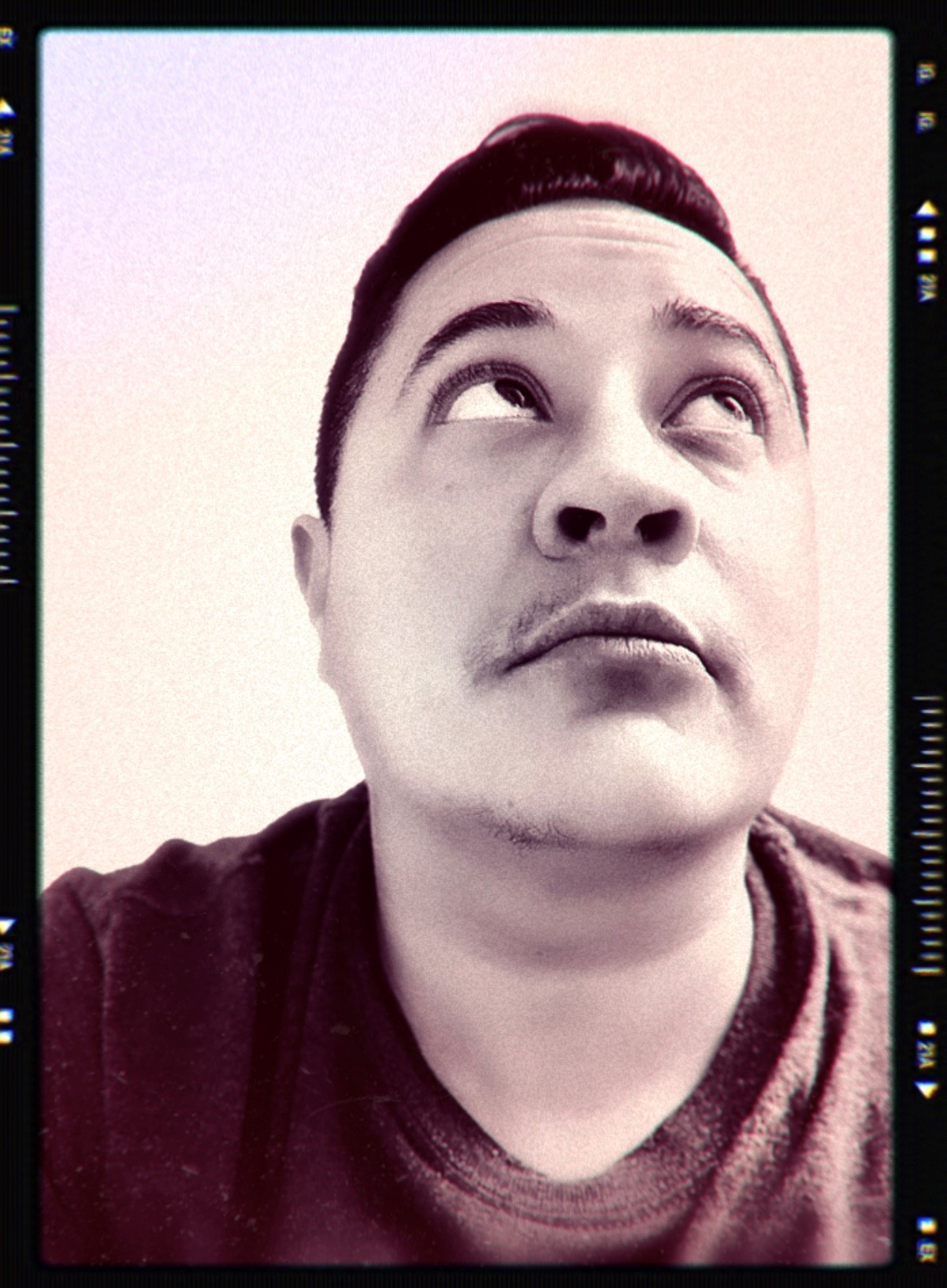 Rafa Gonzalez, a second-year graduate student in the geography department, is writing his thesis on a video game called Mulaka, which focuses on the indigenous Tarahumara people of Chihuahua Mexico, known for their long-distance running abilities.

His end-goal is to show how video games can be used as an educational tool in geography and, more specifically, in indigenous geography.

“My mom is from that part of Mexico were the Tarahumaras are,” he says. “I grew up seeing them all the time when I’d go to visit my mom’s hometown. And there’s a lot of pride in the Tarahumara because they are almost looked at as being super human. They’ve been able to conserve their culture compared to other tribes and they’re very traditional.”

Unfortunately, Gonzalez adds, climate change is resulting in forced moves of the Tarahumaras away from their tribal lands, which could result in losing all of their distinct knowledge and traditions.

“By playing this game, you learn about the culture,” Gonzalez says. “You also learn about different areas around Mexico that are important to the Tarahumara, actual physical landscapes. At every level, you are in a different location, like one could be in the desert, another Tarahumara City, with its Pueblo-style buildings.”

Originally, Gonzalez was going to travel to Mexico to learn about their culture – beliefs, hunting styles, clothing, shelter types, and so on. But due to Covid-19, he had to find a different way to do his research.

“I came about the game by accident when I was on the Nintendo Market,” he says. “It was online through Switch. I was really surprised as the Tarahumara Indians are not really well known, except for their long-distance running — running marathons.

“Games like Mulaka could be an ambassador for their cause,” he says. “It spreads knowledge as far as who they are and where they live. And this game was made in conjunction with the Tarahumara Indians.”

Not only was Gonzalez surprised to find the game, but he was also surprised by how the game was made. “It wasn’t a big production company,” he says. “It’s a small Indie production company in Mexico. The way they’ve been able to make the game and make it across multiple platforms in gaming to reach a mass audience (is interesting).”

Gonzalez says his paper is going to be about what he’s learned through playing the game, as well as interviewing other academics who use video games as an educational tool. He may interview the game designers and possibly representatives from the Tarahumara people as well.

He has been working on the project since last academic year, and hopes to have it done before April 2021.

“Digital worlds are relevant, so they need to be studied. I hope to show that in academia there’s a lot we can learn from game studios and if there’s a way to collaborate between game studios and educators, then you can teach on a whole new scale. I think — though while making games isn’t new — the problem has been there is not enough knowledge as to how to make a game and make it successful.

“Anyone can make a game, but it has to be playable and educational. Also, it needs to reach a wide audience, and that’s something, for most educators, not typical knowledge they would have. So, by partnering with game studios, you can make better educational games.”