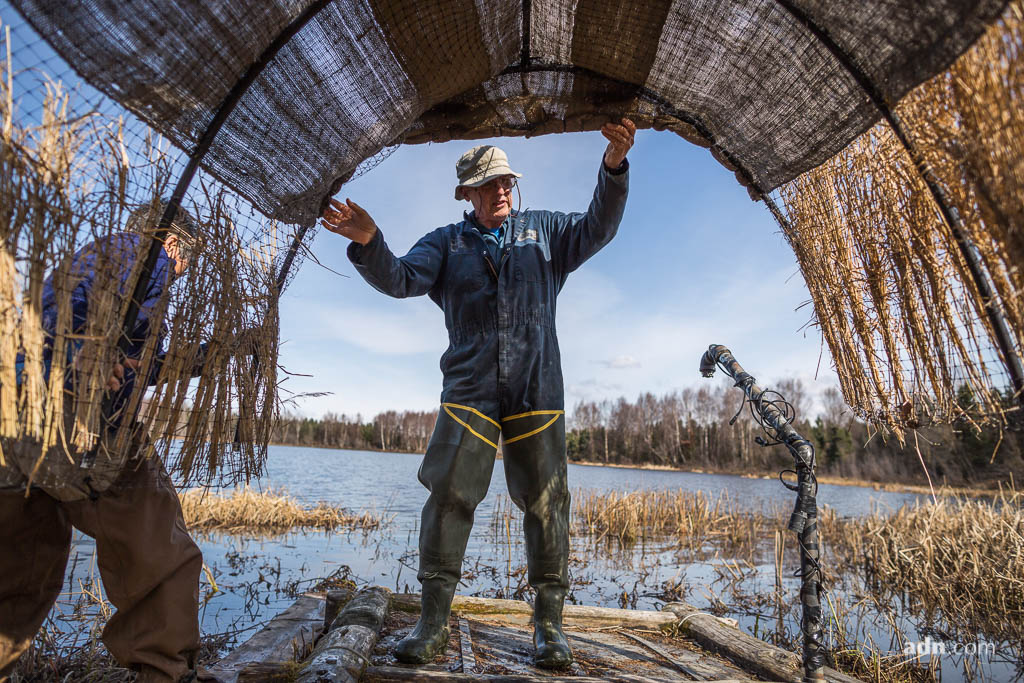 We are saddened to report the untimely death of one of the MU Department of Geography’s adventuresome and colorful master’s graduates. Michael Scott Christy (he went by Scott), M.A. ’73, died in a plane crash in Alaska on June 28, 2019, age 73. Native of Benton Harbor, Michigan, he was a B.A. graduate of Central Michigan then came to Missouri for his masters. He received a Ph.D. from the University of Maryland; his dissertation concerned pollution of Chesapeake Bay and was used in early efforts to develop a multijurisdictional approach to begin its clean up.

At the University of Missouri in 1972-73, Scott worked under Dr. Walter Schroeder to put together one of the very first real environmental science programs with coursework in soil science, geology, climatology, plenty of biology (where he worked closely with Professor Clair Kucera in plant ecology), and geomorphology (especially fluvial hydrology) under Schroeder in geography. He did an extremely detailed microtopographical analysis of the surface of Tucker Prairie, using plane tables and alidades, to discern a relationship between prairie plant colonies and soil wetness.

After completing his PhD at Maryland, Scott had a job with the National Park Service at the new Pictured Rocks National Lakeshore in the Michigan UP. Then Scott went to Alaska to work on the Trans Alaska Pipeline under construction, making good money at the northern end of Prudhoe Bay and favoring Dr. Schroeder with dozens of slides of permafrost and all sorts of glacial, arctic, and tundra features for teaching. He remained in Alaska, working in environmental science in the Alaska Department of Natural Resources and taking adjunct positions at the University of Alaska. He was active in many environmental organizations in Alaska, especially teaching youth groups. He was retired at the time of death.

Scott married Jean Tam (Ph.D. Yale, in biology, esp. ornithology), and the two visited many countries (Israel, Costa Rica, Australia, China) together, and made many trips by plane to Columbia to visit friends, especially Ron Kucera and Dr. Schroeder, the latter of whom Scott took on a memorable airplane tour of the Great Flood of 1993.

Scott built himself a remote cabin on a glacial bay east of Anchorage. It had no land access, and water access extremely long by distance and time, so he had to fly everything in by his float plane. There, he and Jean lived an almost hermit-like existence with pristine nature. The Anchorage environmental community mourned Scott and Jean's death, because of their longtime leadership and a locally popular “looncam” they maintained.

This remembrance is adapted from words penned by Professor Emeritus Dr. Walter Schroeder, with information supplied to him by Ron Kucera, through Steve Clark. Details are also in Anchorage newspapers.