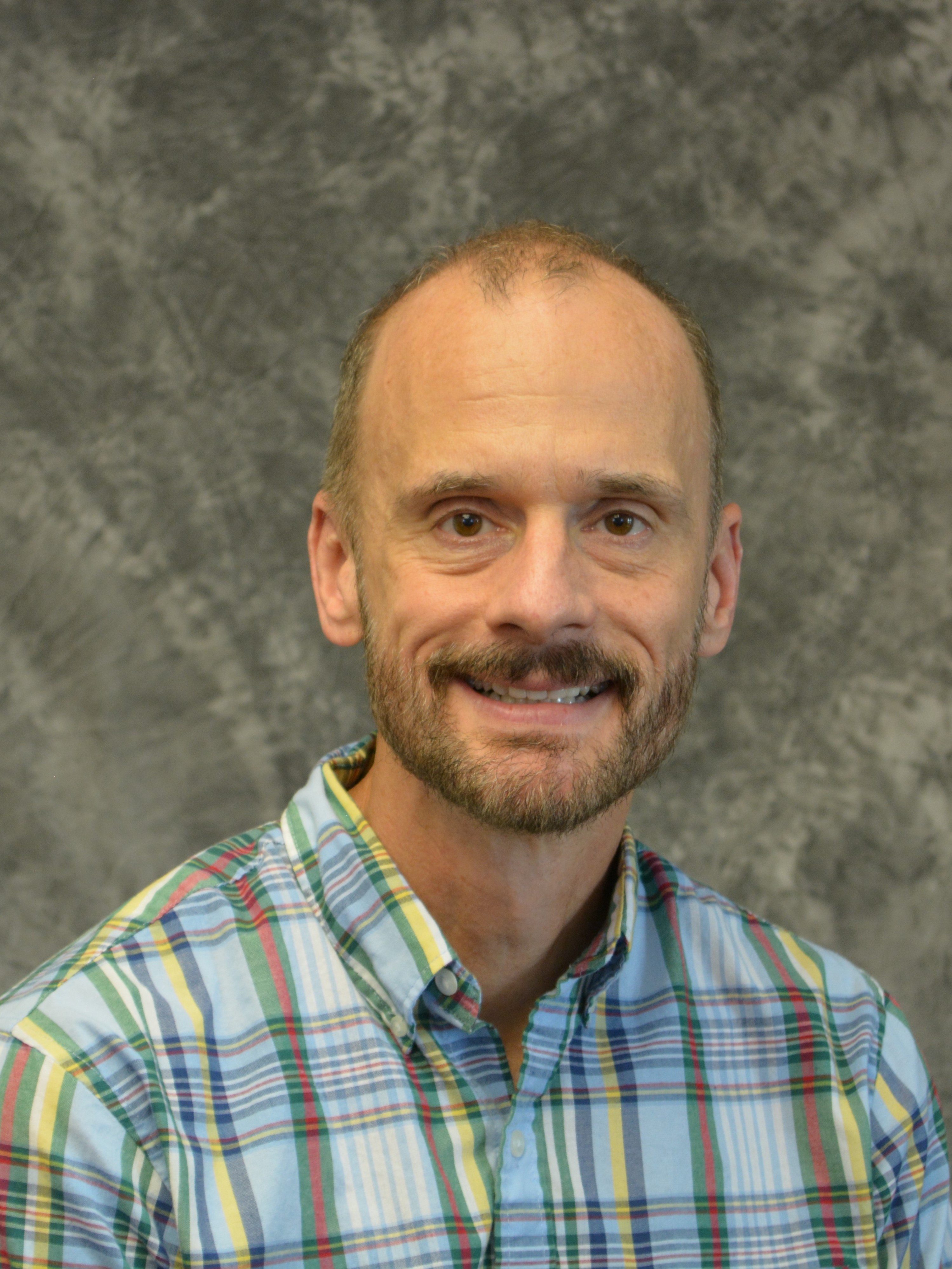 His role is to manage both departments’ finances and take care of HR compliance and other issues. “Managing two departments sounded intriguing to me," says Emerson. “It sounded like a challenge. It’s also a promotion.”

Soren Larsen, department chair, says: “Emerson comes to us from political science, where he worked for a number of years, and I can already tell you — he is awesome.” There, he worked with 15 faculty and a couple staff members.

Emerson spent nearly three years in political science, where he was Business Support Specialist II. He also was manager of the University of Missouri Extension Publications Department from 1996 to 2017. In addition, he worked at MU Hospital for about a year.

“I’ve definitely been [with MU] a long time,” he says. “I’ve been lucky in that everyone I worked with over the years has been great to work with. There’s a lot of resources if you need help. And there are great opportunities for a lot of professional development on campus. MU provides an opportunity to grow in your career, so there is room for advancement.”

Emerson has a bachelor of science in secondary business and office education from Mizzou. He attended Truman State University for three years prior to completing his degree at the University of Missouri. “I decided I liked MU’s educational program better than Truman State,” he says. “That’s why I transferred.”

“I would like to provide the best customer service to [history’s and geography’s] faculty and staff, and streamline finances,” he says. “I like to be organized so I can respond to people’s inquiries quickly.”

Emerson grew up in Southeast Iowa. His hobbies include running, including marathons and ultramarathons; gardening; and enjoying time with his two cats and two dogs. He resides in Columbia and has lived in the area for about 30 years.