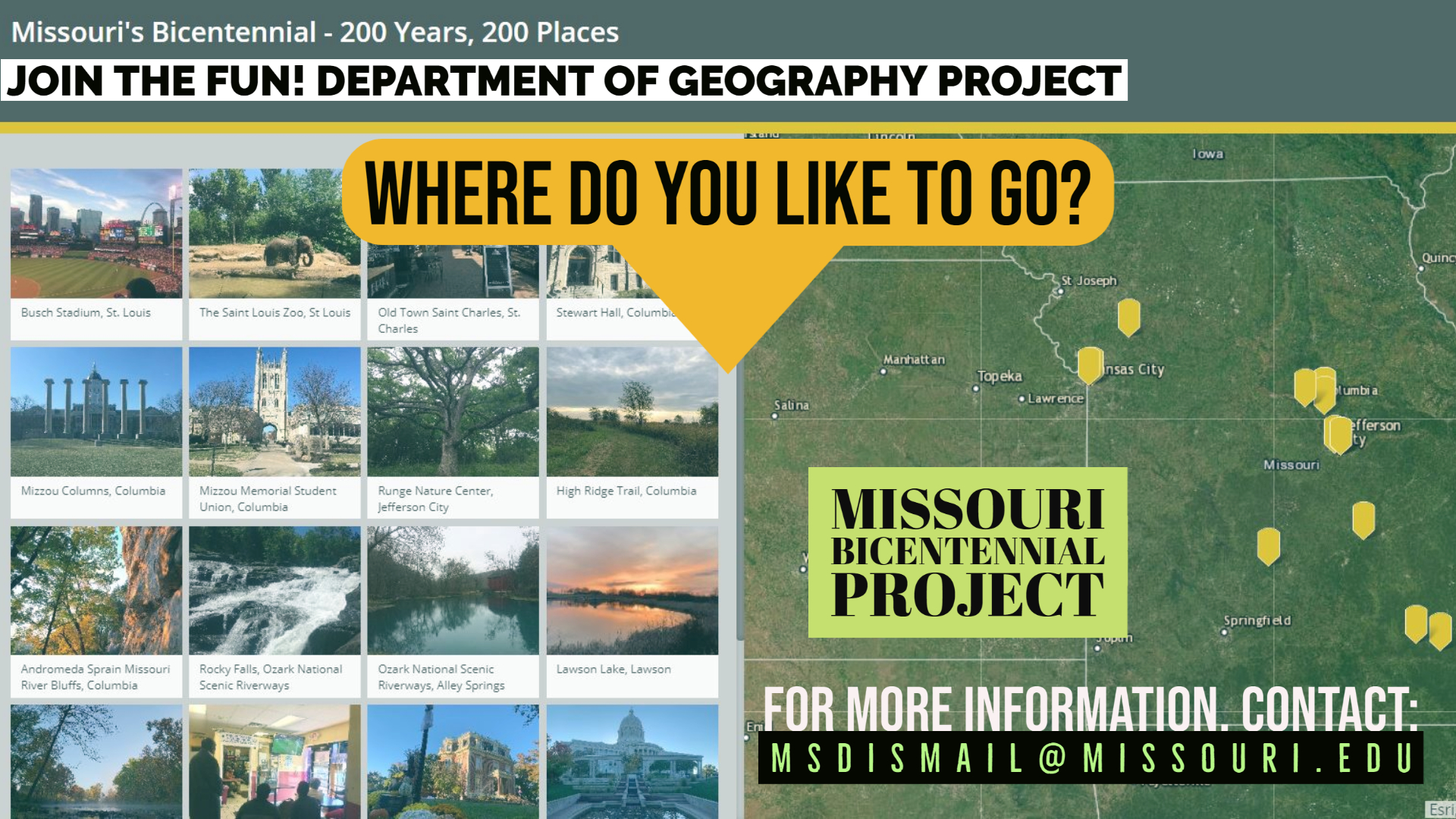 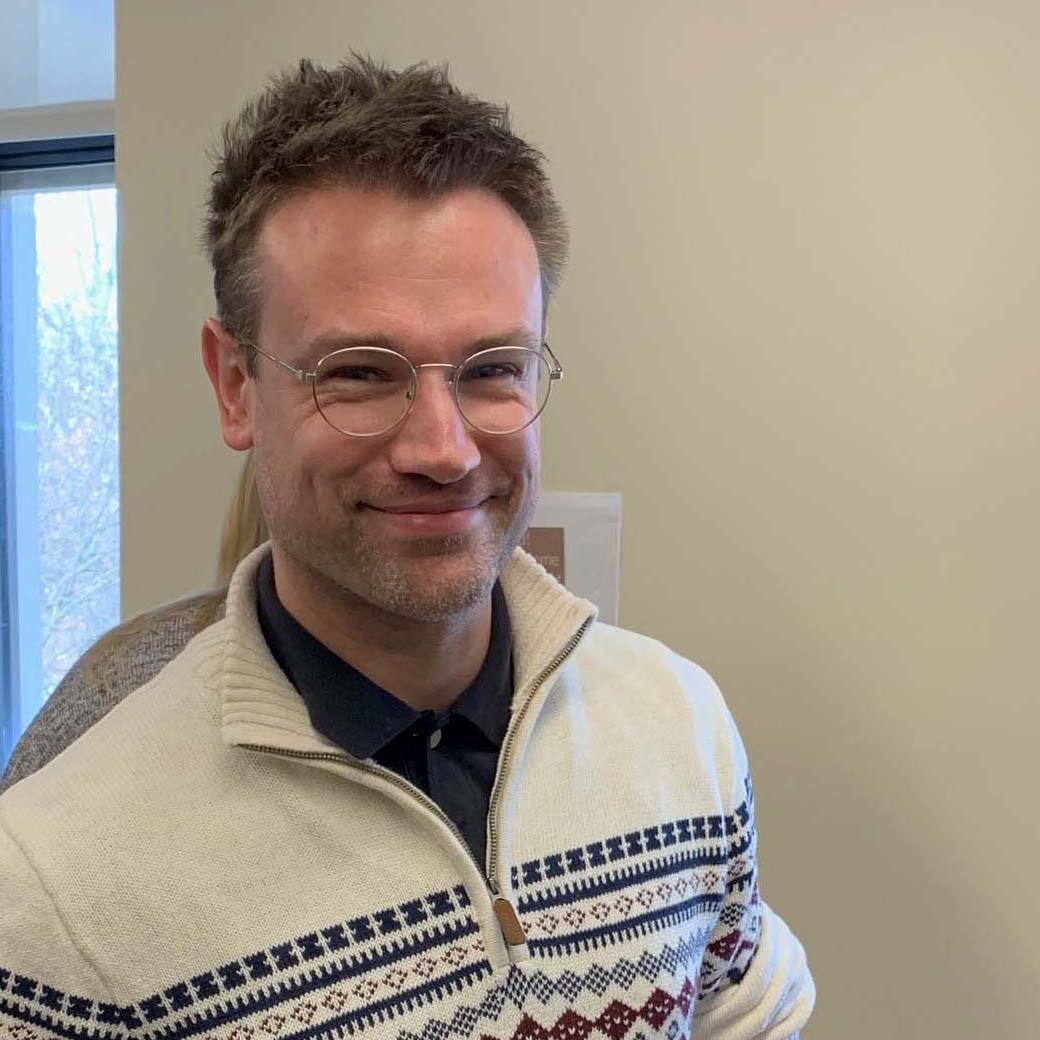 To celebrate Missouri’s 200th birthday, Tom Vought and the Missouri Spatial Data Information Service (MSDIS) are creating an interactive map featuring 200 locations from around the state, and they now need your help!

Originally proposed by former MSDIS intern L Wiley, Vought and current MSDIS team – Jefferson Daubitz, Abby Hunt, Harry Le, and Carson Stone – have built the foundation of the application and added some of their own photos.

“However, thanks to Covid ending the world as we knew it, the project has seen some delays,” says Vought, who hopes to have the project finalized this summer, just in time for Bicentennial celebrations around the state on Aug. 10.

The project is open to submissions – photos and photo descriptions – first by geography students, staff and faculty, and later GIS (Geographic Information Systems) colleagues from around the state, then others if need be.

According to Vought, “This isn’t meant as a contest or a competition. The project is a fun way of celebrating the Bicentennial in a suitably geographic way. We’re looking forward to seeing what locations from around the state other people send us photos of.”

Once it is completed, the online interactive map will be available on the MSDIS website, https://www.msdis.missouri.edu/, for people to view and see what Missouri places are important or interesting to those who contributed.

We want the geography department to have first swing at it. We have collected some photos. We have a good sampling from around the state. But, of course, nowhere near our 200 yet. - Tom Vought

“We want the geography department to have first swing at it,” Vought explains. “We have collected some photos. We have a good sampling from around the state. But, of course, nowhere near our 200 yet.”

Anyone interested in volunteering photos for the project should email them and a 2-3 sentence description for each location, to msdismail@missouri.edu. There is no limit to how many images individuals can contribute, however the MSDIS team will review the photos and decide which to include based on a number of factors, including uniqueness and a wide distribution of images across the state. Questions about the project can be sent to the MSDIS email address as well.

“There aren’t really any rules, as-such, but if you are interested in helping out with the project, the photos you submit should be your own instead of an official, professional photo of a given location,” Vought says. “Also, of course, please be aware that the photos added to the project will be visible to anyone who views the finished map.”

MSDIS is the spatial data retrieval and archival system located within the University Of Missouri Department Of Geography responsible for data storage and access, standardization of both digital and tabular data, creation of the data dictionary, compilation of metadata, and statewide GIS user information networks.