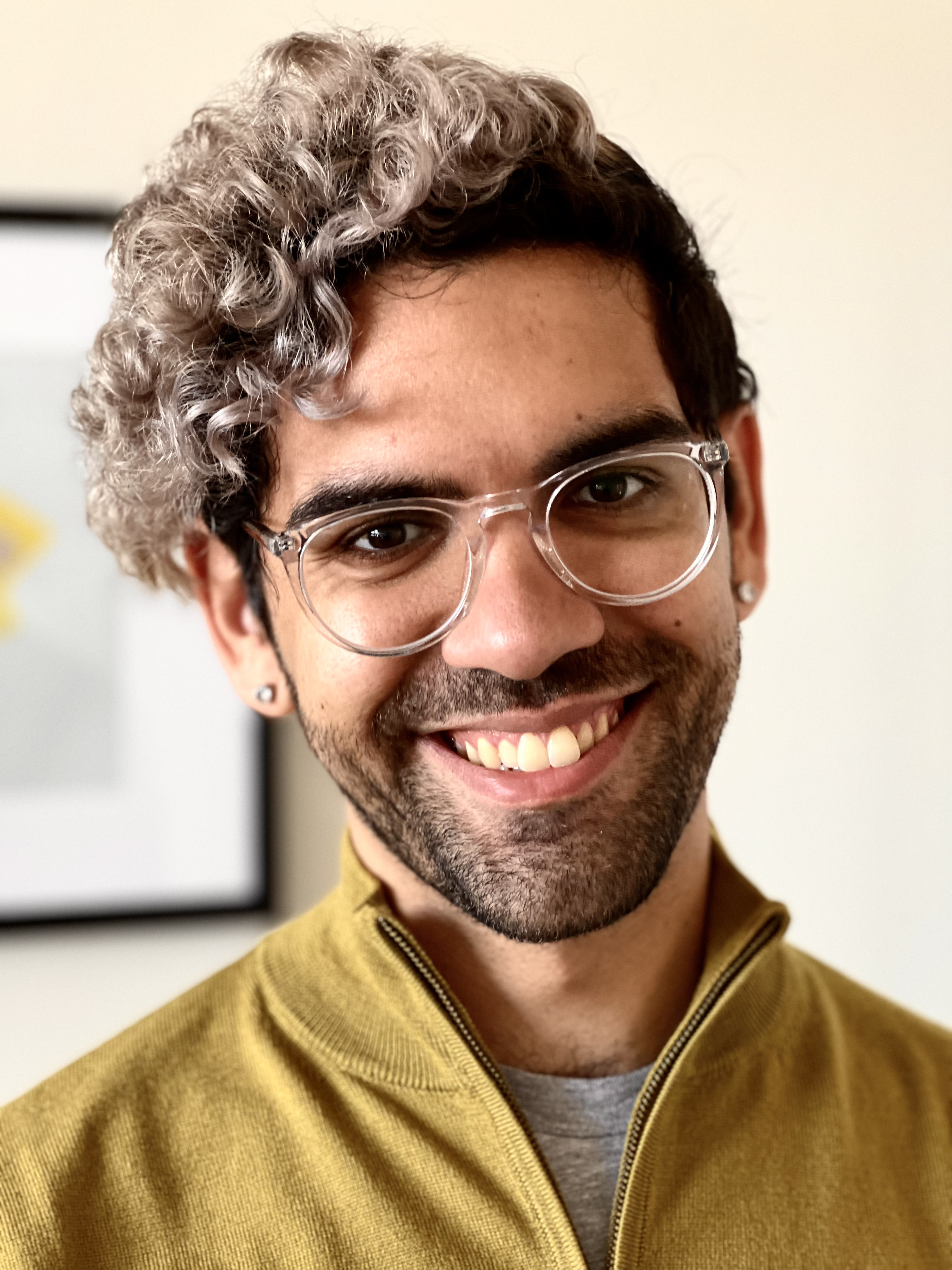 With advocacy in his heart, his work involves looking out for others

Fares Akremi, a 2015 graduate with a BA in political science and geography, on March 11 received the 2022 Distinguished Recent Alumni Award as part of Arts and Science Week, held March 7 – March 13, 2022. The award was one of a variety given to celebrate A&S students, alumni, faculty, staff, and the general community.

Among 80,000 Mizzou A&S alumni worldwide, the alumni recognized were honored for their work in changing the lives of others and the world for the better. Akremi, who was nominated by the Department of Political Science (now the Harry S Truman School of Government and Public Affairs), graduated with an emphasis in American government. He says the combination of public affairs and geography served him well.

When asked how he chose his major, he explained it this way: “Political science is about power and ideas, how we shape our world, and how collective decisions get made. And geography is all about people. I studied cultural geography. I think of it as a spatial sociology or anthropology kind of discipline. Geography really equipped me with the tools of empathy and qualitative thinking. And the two really fit together super nicely.”

After his time at Mizzou, Akremi went on to get a law degree from Stanford University in California, and currently works in Washington, D.C., as a judicial law clerk for a federal judge on the United States Court of Appeals for the D.C. Circuit.

“Law, like political science and cultural geography, is all about how we structure our society,” he says. “It felt like a natural progression, applying what I learned at Mizzou.”

Akremi says classes such as Politics of the American South (L. Marvin Overby), Geography of the World’s Religion (Larry Brown), and Power and Money (Jonathan Kreickhaus) were formative to his philosophy and world view. Extracurriculur activities also played a major role. Among others, Akremi cites his work as a student employee with the Mizzou Disability Center, as a peer advisor with Mizzou’s Department of Residential Life, and as a student coordinator for the Freshman Interest Groups program – in helping him develop into what he is today. And even before he got to campus, he found a home with Mizzou’s LGTBQ Resource Center.

“I grew up in a small town where I was very much an oddball,” Akremi says. “So, I got used to, from a very early age, of being an advocate for communities and for people who might not otherwise be a part of the conversation.”

He says his passion for advocacy and learning, combined with his involvement in groups outside the classroom, gave him a lot of confidence and growth.

“Mentorship and leadership experience was unbelievably important,” he says. “Classes, work, and extracurriculars all sort of played a part in different ways of building me up.

“For me, it was about learning my own strengths, and I came away from it both more confident about what I know and am capable of and more humble about how and when I need to rely on others’ expertise.”

Akremi knew he had been nominated for the award, but didn’t think much about whether he’d win after looking through the impressive alumni who have won in the past. “So, it was like, out of sight, out of mind,” he says. “And it was months later when I heard I had received it. It was very gratifying to earn recognition from an institution that gave me so much professionally and personally.”

Akremi, who is known to be vocal about his ideas for change and growth at the university, says it was nice to know he hadn’t alienated MU administrators with his advocacy.

You can’t plan for step 25 when you are at step three. Madness lies there. Instead, you have to trust serendipity to some extent. - Fares Akremi

“I have not been shy whenever I have thought there were things that the university could be doing better or differently,” he adds. “I’ve been respectful, and it’s always been from a place of love. But I’m not a shrinking violet when it comes to advocacy. I fight for the community and people who I think need that advocacy at the university. I’m happy that my constructive criticism has been received as it was intended: from a place of allyship.”

Looking to the Future

When asked about his future goals, Akremi paused. “That’s really hard to know,” he says. “You can’t plan for step 25 when you are at step three. Madness lies there. Instead, you have to trust serendipity to some extent.”

Akremi continues: “What you can do, though, is every time you are given a choice, every time you come to a fork in the road, do your best to make the best choice at that time, knowing nothing is ever going to be perfect. But if you work hard, and are kind to people, do your research, put your best foot forward, and have a bit a good luck, it will eventually compound into great things.”

“So, my five-to-10-year plan is to be kind to people, and to keep working hard for a broad set of goals that have to do with serving and advocating for people.”

Two ways Akremi seeks to live out this mantra are mentoring Mizzou students and serving on the Kinder Institute for Constitutional Democracy’s Alumni Advisory Council.

For the Love of Mizzou

Akremi says the University of Missouri will always hold fond memories. “Mizzou is really special,” he explains. “Not because it’s particularly exclusive or has the shiniest facilities, but rather because it is an unparalleled place where a huge number of intimidated, anxious kids can find where they fit in the world and learn from world-class faculty, world-class peers, and incredible mentors.

“I’m glad I went to Mizzou because it opened so many doors. It’s a really special place, near to my heart, and will remain that way forever.”