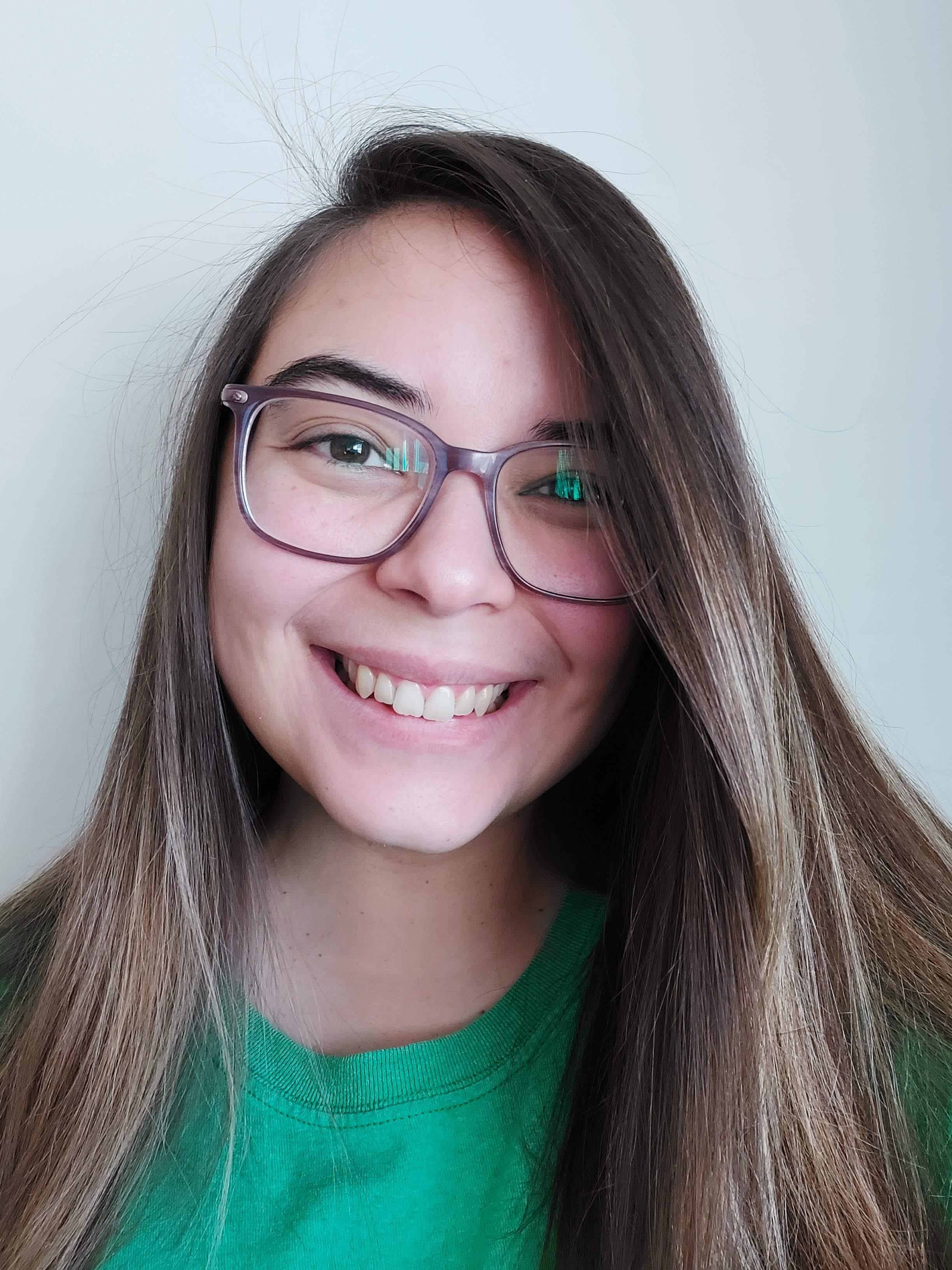 The Department of Geography and the Department of Women’s and Gender Studies welcomes Aída Guhlincozzi as Postdoctoral Fellow. Her full-time position began in early August.

Guhlincozzi, who has a PhD degree in Geography and GIScience, and a minor in Latino/Latina Studies, graduated in 2021 from the University of Illinois at Urbana-Champaign.

She will be spending much of her first year continuing her research, and her second-year also teaching a class. This course will potentially be related to the Geosciences Camp for Middle School Girls to give undergraduates a new opportunity in service learning and supporting expanding Geography access and knowledge with students of color.

It is one of several passions Guhlincozzi shares, another is access to healthcare for Latinx.

“So, my dissertation was on Latina healthcare access to Spanish-speaking (individuals) in the Chicago suburbs,” she says. “I also looked at how community organizations supported and tried to intervene any barriers to that type of healthcare access that Latinos experienced.”

She says there is a lot of racism and issues of lack of diversity in healthcare. “We know this, unfortunately,” she explains. “It’s not just a personal bias by doctors or nurses or anything like that. It’s structural racism – the way the healthcare system is structured throughout the United States. So, looking at the structure of healthcare access in Columbia is something I’m very interested in, especially for racialized groups.”

As part of her dissertation, she studied “rapid change over the past 40 years” regarding how an area went from predominately English-speaking to significantly Spanish-speaking, and the resulting response of health care systems. She said the Chicago area has not been able to provide the level of health care needed to Latinx people because of rapid change.

“And so, I’m wondering if Columbia and parts of Missouri are definitely going to be experiencing this type of change soon. The population of Spanish-speaking people has been increasing in small, small measures – 200 to 400 to 600…. And it’s probably coming from the meatpacking industry.”

Guhlincozzi says the Bureau of Labor Statistics reports that immigrants usually work in low-income, labor-intensive jobs, such as the meatpacking industry.

“And so, the meatpacking industry is becoming prevalent in this area; it’s very possible that the Spanish-speaking community is also going to continue to grow in this area as well. I am extending my lens around Spanish-speaking healthcare access from the Illinois suburbs to the Columbia, Missouri, area. I’m also interested in addressing structural racism for all groups ….

“This might be a place to get on the ground and say 'so this is what happened in the Chicago suburbs over time and look at where they did and didn’t put their energies. Maybe we could try to build on and improve upon what they did manage to get right and change what they didn’t.'”

Guhlincozzi, a Latina who grew up in San Antonio, Texas, moved to Urbana-Champaign to go to graduate school, while her husband, Zachary, attended vet school there. They lived there for four years until they moved to Joliet, Illinois, for her to finish her fieldwork for her dissertation.

Guhlincozzi also has a MA in Geography and GIScience in 2018 from the same university and a BS in 2016 in Geography with minors in English and Geoinformatics from Texas A&M University. She is part of the Preparing Future Faculty – Faculty Diversity Postdoctoral Program at Mizzou.

“I’m invested in social justice, and addressing issues of diversity, equity and inclusion,” she says. “I’m really interested in that as a person, but I target my energy in that through my scholarly work, because that’s where I feel I can make the strongest contribution.”

My goal is to actually connect with the community and make sure that my science is going to be helping them gain a broader understanding of something or to change something in their environment that is a barrier to what they are trying to achieve..- Aída Guhlincozzi

She says a lot of people think that scholarly work isn’t really actionable, as the work is sometimes too “pie in the sky” or belonging to the “ivory tower” – as in, it’s all theories and conceptual, and not always easily applicable to the community.

“If all our problems were easy enough to solve without scholarly effort, they would be solved. But (the problems) – they’re hard, they’re difficult and they require a lot of thinking and attention to detail, and practice, and methods, carefully worked on methods, to address them. And that’s where scholarly work comes in – making sure as a scholar to take that work and do it with the communities you are trying to work with.”

Guhlincozzi says scholarly work must be “actionable” – addressing community issues and working with communities to resolve those issues.

“My goal is to actually connect with the community and make sure that my science is going to be helping them gain a broader understanding of something or to change something in their environment that is a barrier to what they are trying to achieve,” she adds.

In Touch With Students

Guhlincozzi also wants to focus on learning about Mizzou Geography and Women’s and Gender Studies students. “I definitely want to get to know the students of Mizzou,” she says. “I want to know about their interests and experiences, what they love about their majors and what they want to achieve … even if they don’t have exact plans yet.”

Without those opportunities, I wouldn’t be here,” she explains. “And so, I want to make sure to give those opportunities to the students of Mizzou and show them what geography and critical spatial thinking and women’s and gender studies can do in the real world. -  Aída Guhlincozzi

She hopes some students have interests that connect with hers, so she can harness some of their energy while giving them the opportunity to learn from her research, as professors had done with her.

“Without those opportunities, I wouldn’t be here,” she explains. “And so, I want to make sure to give those opportunities to the students of Mizzou and show them what geography and critical spatial thinking and women’s and gender studies can do in the real world.”

As stated before, she also is bringing the next generation of geoscientists into Mizzou through a geoscience camp for middle school girls, just as she had the chance to do in Illinois.

“We’re giving them an opportunity to see this space that they could pursue around geosciences,” Guhlincozzi says. “I’ll let them know what the geosciences are in that it’s viable career because we really have to do something to change (the system) or else we’re going to be seeing the same dismal statistics in terms of diversity. I want to see some young Black, Latina, Asian and Indigenous women coming into the Mizzou Department of Geography, as well as Women’s and Gender Studies.

“The geosciences aren’t really well known, in general. That’s something we can change. I’m so excited to be here and I definitely hope that any students, faculty or anyone reading this, comes and says hello or reaches out via email.”